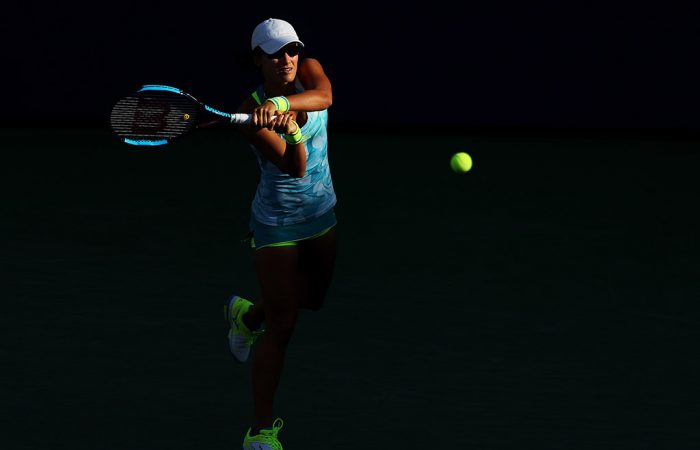 World No.153 Arina Rodionova (Vic) will lead the field at the 2018 US Open Australian women’s wildcard play-off, to take place at the Connecticut Tennis Centre in New Haven, United States from 17-19 August.

Tennis Australia Head of Women’s Tennis Nicole Pratt said the play-off was a big opportunity for one deserving Aussie female to capitalise on.

“The depth in our women’s tennis group has significantly improved over the last couple of years,” Pratt said.

“Our Australian players are making their presence felt on the world stage and every player in the play-off has a tremendous opportunity to earn a spot to compete against the world’s top 100 at the US Open.

“The field is very strong, we have five players ranked inside the top 200 with many including Arina Rodionova, Olivia Rogowska, Priscilla Hon and Lizette Cabrera competing at WTA level.

“I’m sure it will be a tight battle between them all for that prized wildcard.”

The winner of the play-off will join a strong contingent of Australian women, including world No.16 Ashleigh Barty, 23rd-ranked Daria Gavrilova, world No.58 Ajla Tomljanovic and 2011 US Open champion Samantha Stosur in the main draw, which starts Monday 27 August.

Play begins at 10am local time each day, the final of the Play-off will be streamed live via Tennis Australia Facebook on Sunday 19 August. For all play-off result updates, follow Tennis Australia’s social media channels.