Ajla Tomljanovic misses out on a semifinal place in San Jose as fifth seed Mihaela Buzarnescu proves too strong. 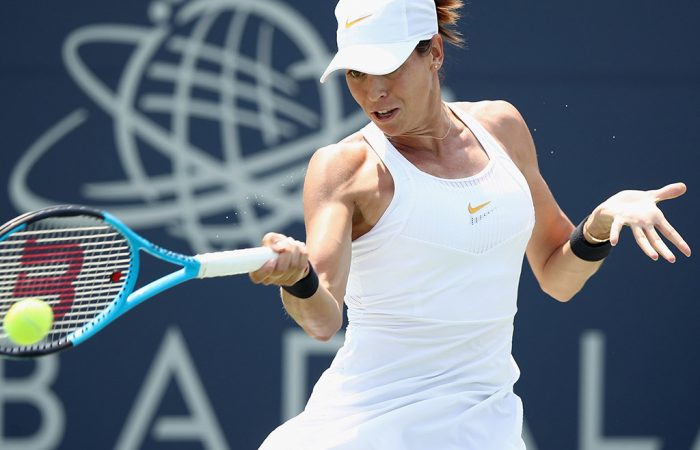 Australian No.4 Ajla Tomljanovic went out of the Silicon Valley Classic in straight sets to Romanian fifth seed Mihaela Buzarnescu on Friday.

Buzarnescu, ranked No.24, won 6-1 7-5 to reach the last four in San Jose, where she will face Belgian fourth seed Elise Mertens.

Tomljanovic had lost their only previous match on the hard courts of Linz, Austria, last year and found herself under early pressure once again.

The Aussie, ranked 65th, won only 33% of points on her second serve as Buzarnescu dominated with her return.