Ajla Tomljanovic makes an impressive start before losing to fourth seed Elina Svitolina on day one of the French Open. 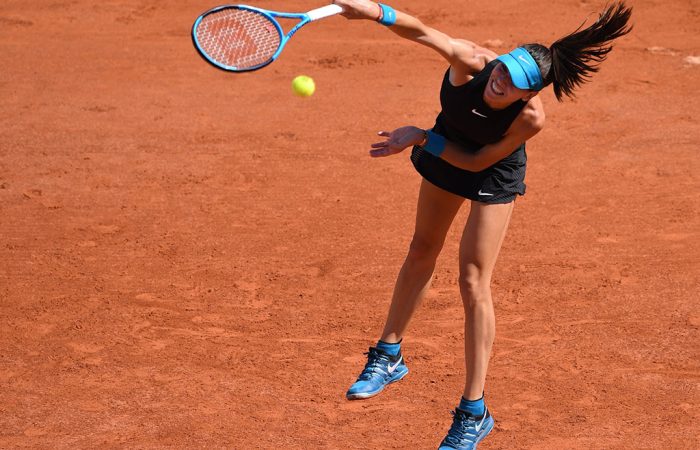 Australia’s Ajla Tomljanovic saw her French Open hopes end in the first round despite a strong start against fourth seed Elina Svitolina.

The Ukrainian, who could end the tournament as world No.1 if she wins the title, came back from 5-1 down to win 7-5 6-3 at Roland Garros.

It was the third meeting between the pair, with Svitolina having won the previous two, and she arrived in Paris off the back of a successful title defence in Rome.

She carried on that momentum in the opening match on Court Suzanne Lenglen after a slow start.

Tomljanovic threatened a huge upset by racing into a 5-1 lead but she could not close it out, double-faulting on her only set point as Svitolina came roaring back.

Eight games in a row saw the Ukrainian lead by a set and a break before a fightback from Tomljanovic, who levelled at 2-2.

The decisive moment came in game eight of the second set, when Svitolina broke serve for a fifth time and went on to serve out the win after one hour and 29 minutes.

She goes on to face 2010 champion Francesca Schiavone or Viktoria Kuzmova in round two.

Tomljanovic was the first of 11 Australian players to compete in the singles main draws in Paris, and the only one scheduled to play on the opening day.