Olivia Rogowska and Lizette Cabrera are held up by rain, while John-Patrick Smith is beaten on day two of French Open qualifying. 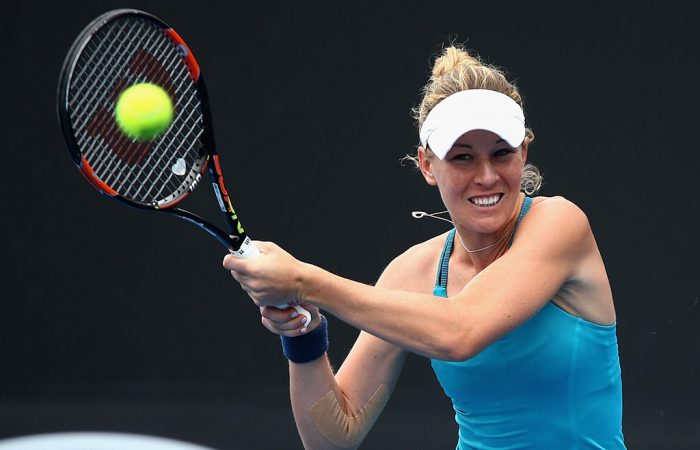 Olivia Rogowska will return to action in the middle of a final-set tussle with Liechtenstein’s Kathinka von Deichmann when French Open qualifying resumes on Wednesday.

Rogowska, who narrowly missed out on a wildcard when she lost in the final of the Australian women’s play-off on Sunday, trailed 7-5 6-7(5) 1-2 on serve when rain halted play at Roland Garros.

John-Patrick Smith was the only Australian able to complete a match on Tuesday – the world No.197 from Queensland went down 6-3 4-6 6-4 to French wildcard Corentin Denolly.

The rain-delayed matches mean a busy order of play on Wednesday, with eight Australian players in action: