Millman on the brink of semis when play stopped

Australia's John Millman will serve for the match when his quarterfinal against Yannick Maden resumes on Saturday, after bad light stopped play in Budapest. 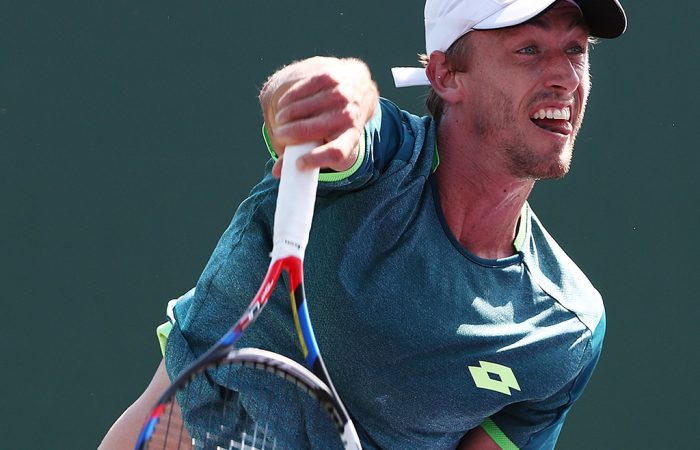 Bad light has scuppered John Millman’s quest to reach the semifinals of the Hungarian Open with the Queenslander on the cusp of victory against Yannick Maden.

Millman led Maden 2-6 6-1 5-4 when play was suspended for the day and the pair will return on Saturday with the world No.94 needing to hold serve to set up a clash with Aljaz Bedene for a place in Sunday’s final.

Italy’s Andreas Seppi, seeking his first title since 2012, fought past a determined Nikoloz Basilashvili 6-4 7-6(3) in another quarter-final earlier in the day.

“I think I played a solid match. I was very focused,” Seppi said. “I played very well in the important moments.”