Ajla Tomljanovic's campaign at the Istanbul Cup has come to an end at the hands of Donna Vekic in the second round. 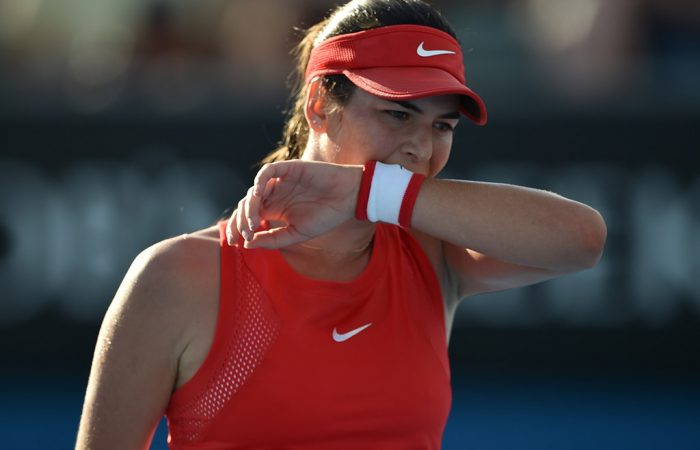 Vekic needed just 71 minutes to complete victory and set up a battle in the last eight with No.7 seed Irina-Camelia Begu.

Menawhile, top seed Caroline Wozniacki was made to work hard for victory on Thursday, coming from behind to beat Sara Errani 5-7 6-3 6-3 to reach the quarterfinals.

After losing a tight opening set, world No.2 Wozniacki pulled herself back into the match before switching gears in the decider to secure victory in two hours and 26 minutes.

The Australian Open champion fired 47 winners to Errani’s 23 and broke the Italian six times to set up a meeting with France’s Pauline Parmentier.

Also advancing to the quarterfinals was Maria Sakkari, who eased past Aleksandra Krunic 6-3 6-1.

She was joined by Arantxa Rus of the Netherlands, who came through a tough three-setter against Danka Kovinic.

Slovenia’s Polona Hercog progressed to the last eight after her opponent Kateryna Bondarenko pulled out of their match due to injury. Hercog was ahead 6-2 1-1 when Ukraine’s Bondarenko retired.