Ajla Tomljanovic is through to the last eight of the WTA event in Monterrey, where she will face top seed and world No.3 Garbine Muguruza. 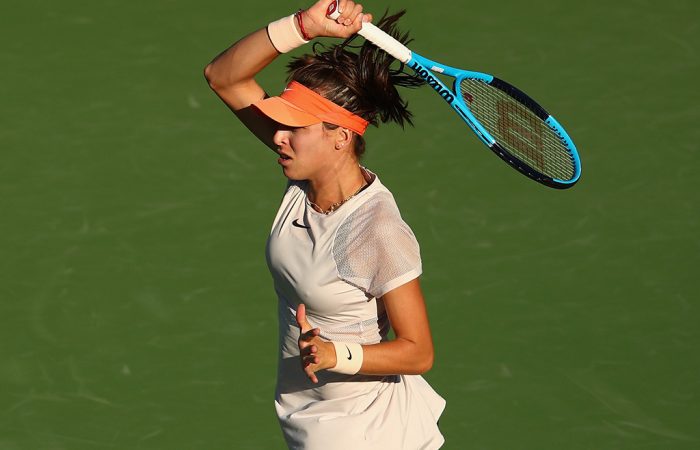 Ajla Tomljanovic battled successfully for more than two hours to seal a place in the quarterfinals of the WTA event in Monterrey.

Tomljanovic, the No.8 seed, saw off Russian teenager Anna Blinkova 6-2 5-7 6-2 and will next face Garbine Muguruza.

Since the Australian Open, Tomljanovic has won 10 of 14 matches and is back inside the top 100 after a near a two-year absence due to a shoulder injury.

Muguruza, ranked No.3 and the top seed in Monterrey, beat Alison Riske in her second-round match on Thursday evening local time.