John Millman wins an all-Australian final against Jordan Thompson to claim his first title of the year in Japan. 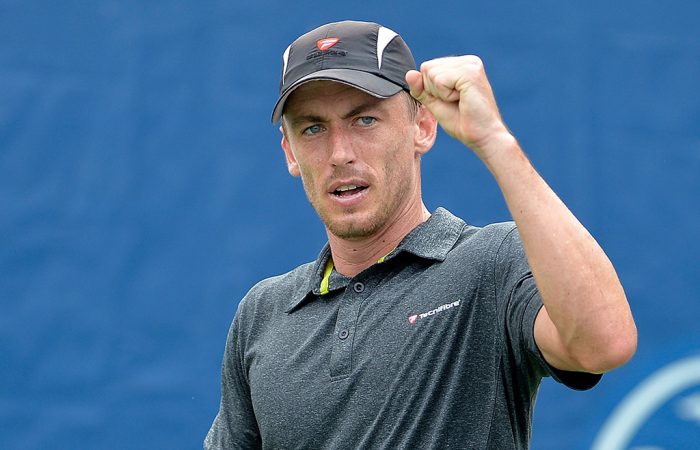 Thompson, seeded second, had reached the final a week after winning the title in Chennai, India.

The strong week should see Millman break into the world’s top 100 in the new rankings; Thompson returned the week prior thanks to his Chennai run.

.@johnhmillman was on 🔥🔥🔥🔥 in claiming the Kyoto title, blasting winner after winner for his 🔟th #ATPChallenger 🏆. pic.twitter.com/cSOB0cT43M

Thanks to all who came to support in Kyoto. Great to win here. #lotto #tecnifibre #japan pic.twitter.com/Qry6oj4J3K