Australian tennis legend Evonne Goolagong Cawley has been made a Companion in the Order of Australia. 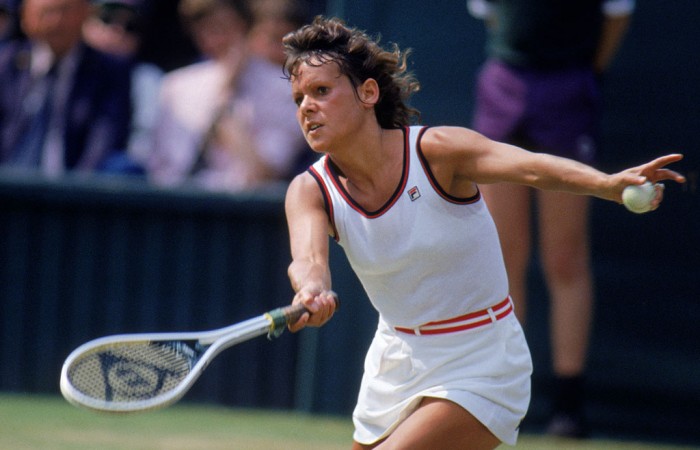 Australian tennis legend Evonne Goolagong Cawley has been made a Companion in the Order of Australia in the Australia Day Honours List.

The 66-year-old, who won four Australian Open singles titles and five doubles crowns during the 1970s, received the nation’s highest honour in recognition of her services to tennis and her work as a role model and advocate for young Indigenous Australians.

Goolagong Cawley, a proud Wiradjuri Aborigine, will be presented with her award by the Governor-General, Sir Peter Cosgrove, in his capacity as the Chancellor of the Order of Australia at Rod Laver Arena prior to the Australian Open women’s singles final on Saturday.

Ranked No.1 in the world in 1971 and 1976, Goolagong Cawley won 92 pro tennis tournaments during her career, including 14 Grand Slam titles. In 1980, she became the first mother since 1914 to win the Wimbledon singles title, and was inducted into the International Tennis Hall of Fame in 1988.

For the past 22 years, she has been helping Aboriginal girls and boys be the best they can be. She is Chairperson of the Evonne Goolagong Foundation, which runs nationwide programs annually, supported by the Federal Government for Indigenous youngsters using tennis as a vehicle to promote health, education and employment.

As well as the Order of Australia, Goolagong Cawley has received Honorary Doctorates from four Australian Universities and is an Honorary Fellow of Monash University, and was appointed an MBE in 1972.

“Helped by the townspeople of Barellan, New South Wales, I learned to love the sport of tennis,” said Goolagong, who described herself as surprised, overwhelmed and humbled to receive the honour.

“After I was fortunate enough to achieve my dreams on the court, I have done my best to in turn, help young people achieve theirs, whatever they may be. I have received so much support from family, friends and many other people from around the world for which I will always be grateful. To be considered for any award, let alone this one, is a humbling experience, for all I have done in my life is to try hard at the things that I loved doing.

“I am so grateful and happy. All I can do now is to promise everyone that I will continue to do my best.”