After battling it out in the final of the Hua Hin Challenger event in Thailand, John Millman and Andrew Whittington have shot up the ATP rankings. 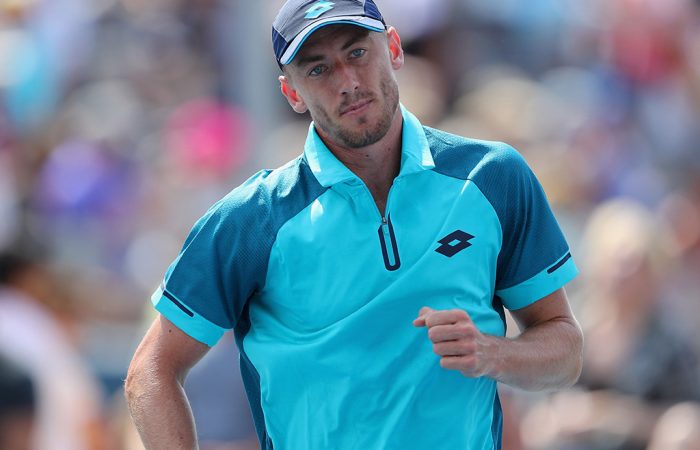 John Millman is on a fast track toward the top 100 after his victory over the weekend at the Hua Hin Challenger in Thailand.

Millman rose 37 places to world No.128 after romping to the title without dropping a set.

In the final he overcame fellow Aussie Andrew Whittington, who improved 62 spots to No.228.

Since qualifying for the main draw at Wimbledon Whittington had endured a somewhat lean patch, but has rediscovered some form during this recent swing through Asia.

The week prior to Hua Hin he advanced to the quarterfinals of the ATP Challenger tournament in Toyota, Japan.

Having won six of his past eight matches, Whittington has improved his ranking by more than 80 places in the past fortnight.

Millman, too, has been a mover and a shaker; in the past five weeks he has jumped 90 places to verge on a top-100 return.