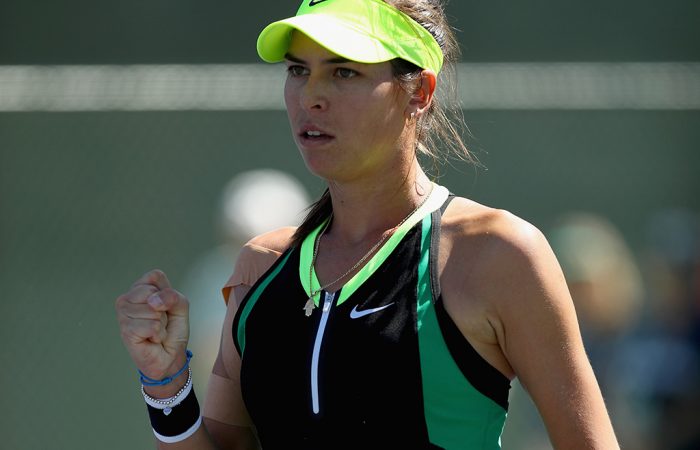 Ajla Tomljanovic on Tuesday advanced to the second round of the WTA event in Linz with a three-set win over Monica Puig.

Tomljanovic twice recovered from a break down in the second set to complete an impressive 3-6 6-4 6-1 win over the Olympic champion from Puerto Rico.

She’ll next face Romanian qualifier Mihaela Buzarnescu – who upset fourth seed Anett Kontaveit – for a place in the quarterfinals.

“I just hung in there. I know she can come up with great tennis,” Tomljanovic told wtatennis.com.

“I’ve actually played her so many times in practice because we live in the same place, so I knew at any moment, it could switch.

Should the former world No.47 beat Buzarnescu on Wednesday, it would be her first appearance in a WTA quarterfinal since the Japan Open in September 2015.