Australian Matthew Ebden gave David Goffin a scare in their Japan Open second round match, pushing the world No.11 to a third-set tiebreak. 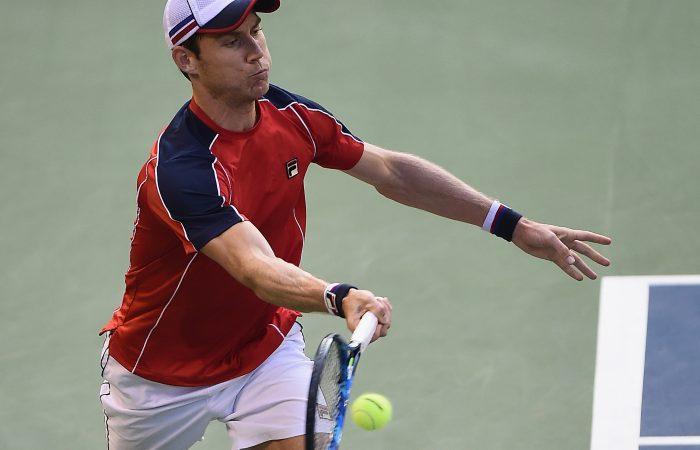 Matthew Ebden almost upset fourth seed David Goffin in the second round of the Rakuten Japan Open in Tokyo.

The third set was full of momentum swings, with Goffin streaking to a 5-2 lead only to lose the next four games. But from there, the Belgian won 11 of the final 12 points to advance to the quarterfinals.

On a roll…@David__Goffin defeats Matthew Ebden 2-6 7-5 7-6(1) to stretch his winning streak to six matches 👐#rakutenjapanopen pic.twitter.com/WmP3ib2lcD

Ebden, a qualifier this week, was aiming to score his first top 20 win since 2012, and third of his career. After winning three matches in Tokyo, the 29-year-old’s ranking is projected to rise more than 20 spots to No.117. Ebden started the season at No.699.