Australian wins are coming thick and fast as the WTA and ATP tours continue to wind through Asia, with Lizette Cabrera qualifying in Tashkent and Matt Ebden doing the sam in Shenzhen. 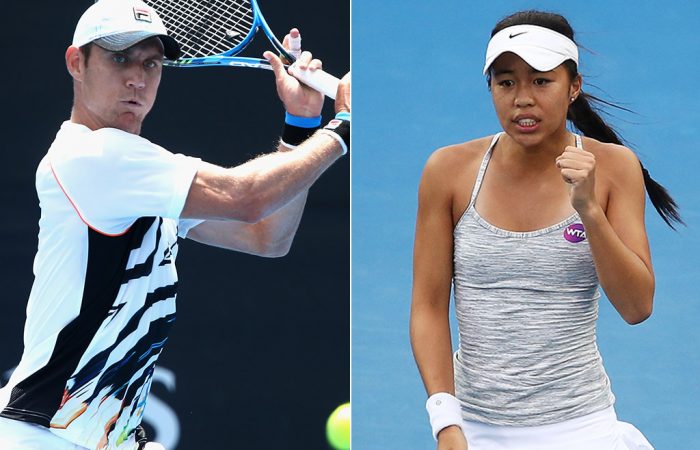 Lizette Cabrera has continued her excellent form, qualifying for her second WTA event in as many weeks.

The Queenslander, just 19 years of age, won two matches to reach the main draw of the tournament in Tashkent, Uzbekistan.

Cabrera beat Valentini Grammatikopoulou and second seed Ana Bogdan – both in three sets – and will in the first round take on Russia’s Ekaterina Alexandrova, the No.8 seed.

In Shenzhen, world No.143 Matt Ebden won an all-Australian affair in the final round of qualifying.

The West Australian overcame Max Purcell 6-1 6-7(6) 6-1 to seal his spot in the main draw, where he’ll face Israel’s Dudi Sela for a shot at No.3 seed Mischa Zverev in the third round.

Another Aussie, Marc Polmans, beat Lukas Rosol in the first round of Shenzhen qualifying before falling in the second and final round to Lukas Lacko.