On the 50th anniversary of his 1966 Roland Garros singles triumph, Australian legend Tony Roche breaks down the chances of this year's Aussie seeds in Paris. 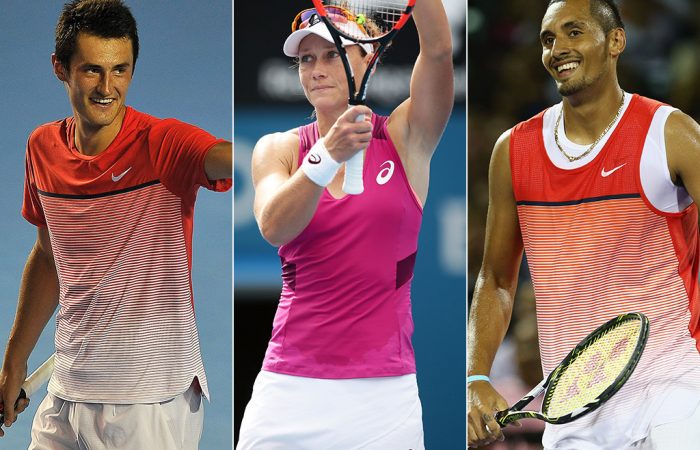 Roche: “I think clay is a good surface for Nick, but obviously you’ve got to have a good preparation … With matches under his belt he can go into the French Open feeling pretty good, and then he certainly can do some real damage. Maybe in two or three years, if he continues to improve the way he has, he could be a real contender to win the French championships.”

Roche: “There’s no reason why he can’t play on clay. It’s just a matter for Bernie to commit to a good schedule and have a good preparation. It’s like anything – you’ve got to prepare well to do well, and you need matches under your belt. I’ve seen Bernie play some wonderful Davis Cup matches on clay.”