Matthew Barton has continued his impressive 2016 form, winning through to the second round of qualifying at Roland Garros on Monday. 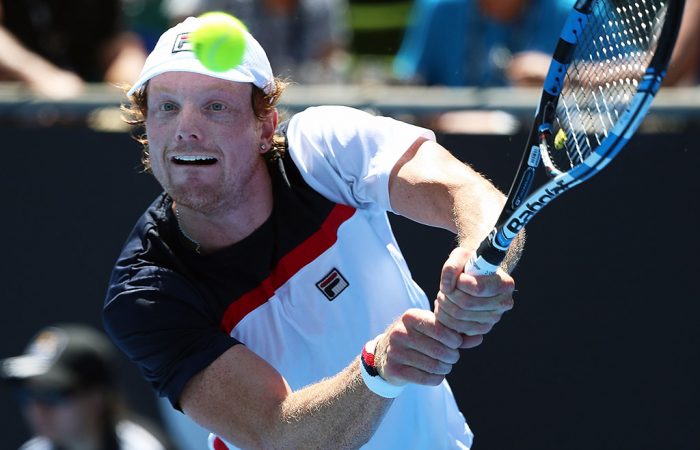 Matthew Barton has taken a step closer to the Roland Garros main draw after winning his opening-round qualifying match on Monday in Paris.

He gets a day off on Tuesday, while fellow Aussies Ben Mitchell and Olivia Rogowska take to the Roland Garros clay courts for Day 2 of qualifying.

Mitchell faces fourth seed Jan-Lennard Struff of Germany while Rogowska, who like Barton is a wildcard into the draw, takes on Brazilian Beatriz Haddad Maia.