Biggest movers: Reid on the rise 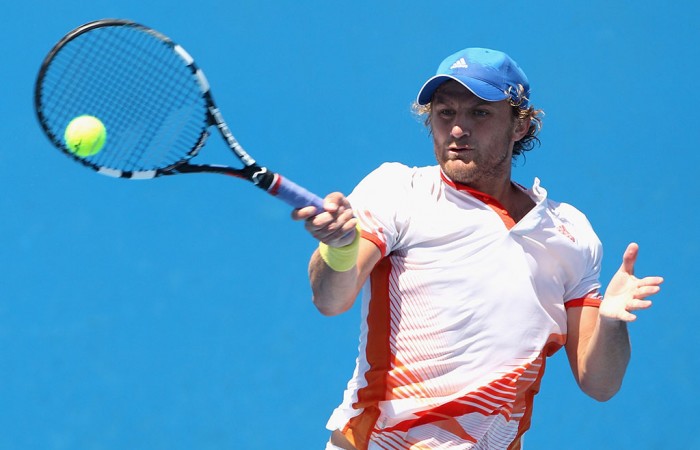 Matt Reid has vaulted 31 spots in the latest ATP rankings after a solid performance on the ATP Challenger tour.

The 25-year-old reached the quarterfinals of last week’s Challenger tournament in Gwangju, Korea, with gritty performances seeing him come through his first two matches in third-set tiebreaks.

Reid, now ranked No.315, will attempt to continue his form at this week’s Challenger in Nanjing, China.

Marinko Matosevic scaled 17 places in the rankings – improving to 376th – after reaching the second round of the same Korean Challenger.

Also reaching the second round in Gwangju was Gavin Van Peperzeel; the Queenslander earlier won through qualifying and was rewarded with a rise of 10 places to a new career-high ranking of No.254.

Bradley Mousley was another player reaching career-best heights this week.

The South Australian rose 42 places to world No.439, rewarded for his run to the recent ITF Futures title in Heraklion, Greece.