Australian David Taylor, who guided both Sam Stosur and Alicia Molik to the world's top 10, joined the WTA Insider podcast to discuss all things coaching. 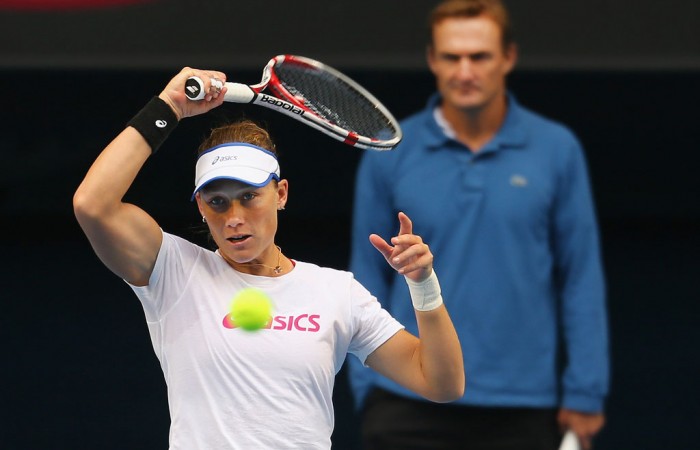 David Taylor, current coach of Sam Stosur, oversaw Stosur’s run to the US Open title in 2011 as well as guiding both she and Alicia Molik to the world’s top 10.

The veteran Australian coach – who has also worked with Martina Hingis and Ana Ivanovic and was formerly the captain of Australia’s Fed Cup team – featured on the recent WTA Insider podcast to discuss all things coaching.

He discussed coaching philosophies, what he looks for in a player, how anxious he gets, what he works on in practice, Stosur’s strengths and weaknesses and much more – catch it from the 2:55 minute mark!