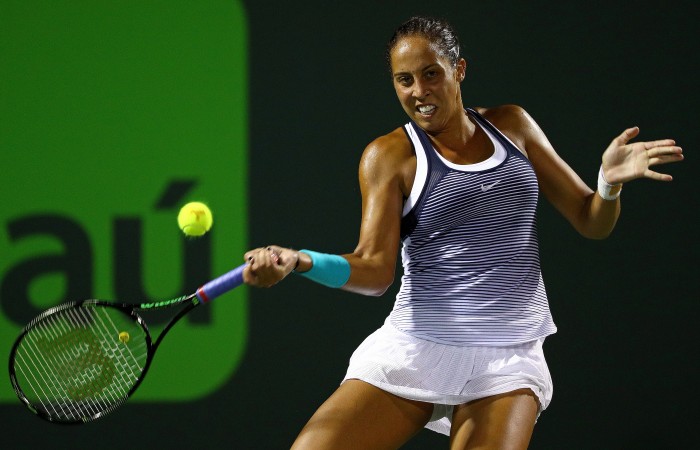 Keys was named alongside world No.36 CoCo Vandeweghe, world No.57 Christina McHale and doubles world No.3 Bethanie Mattek-Sands for the tie at Brisbane’s Pat Rafter Arena.

“I am thrilled to have Madison playing with us again,” said American captain Mary-Joe Fernandez. “This team also has depth with CoCo, who has been playing well in both singles and doubles this year, as well as Christina, who has a lot of Fed Cup experience. Bethanie rounds out the team as a reliable doubles player with two impressive back-to-back doubles titles in Indian Wells and Miami.

“We haven’t played Australia in Fed Cup for quite some time and they will be a tough team, but we look forward to trying to get a win to get back into the World Group next year.”

> Read Molik’s thoughts on the tie

For event information please visit tennis.com.au, and stay up to date with the latest news via Facebook and #AUSUSA on Twitter.

The Fed Cup by BNP Paribas World Group Play-off will be broadcast live and free on the Seven Network – check local guides for details.