Jaimee Fourlis' first professional ITF title in Perth has seen her vault almost 500 places in the latest rankings, while Nick Kyrgios is on the brink of a top 30 return. 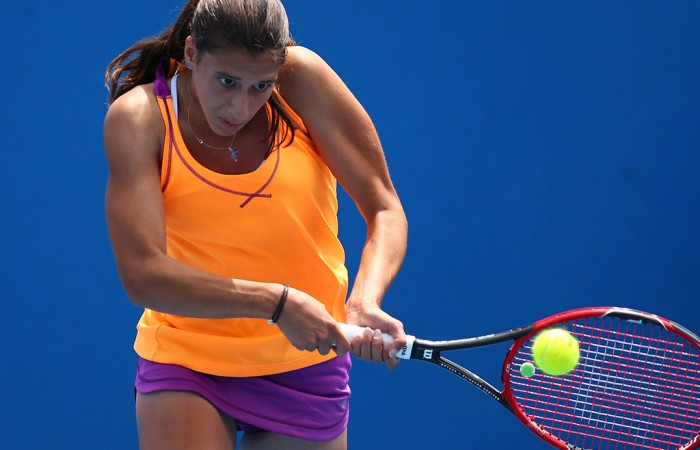 Jaimee Fourlis captured her first professional title at the Perth Tennis International #1 a fortnight ago, and has been handsomely rewarded in this week’s WTA rankings.

The 16-year-old Victorian soared 477 spots to world No.474 after that stunning week in Perth during which she began in qualifying and won eight straight matches en route to the title.

Fourlis wasn’t the only young Aussie female enjoying a ranking improvement this week.

Priscilla Hon debuted in the Australian top 10 after rising seven places to world No.315, while fellow Queensland teen Kimberly Birrell moved into seventh position (at world No.275).

Another improver was Storm Sanders, who jumped 15 places to 342nd after reaching the quarterfinals of the same Perth event won by Fourlis.

On the men’s side, Nick Kyrgios’ title-winning run in Marseille last week has pushed the Aussie powerhouse onto the brink of a top 30 return.

Also making moves northward were John-Patrick Smith – who rose six places to No.129 after reaching the second round in Delray Beach – and Ben Mitchell, who improved 12 places to No.249.

Young Aussie Alex de Minaur vaulted 475 spots to No.1129 after reaching the semifinals of the Spain F3 Futures event the week before last.

His ranking is expected to improve even further after he progressed to the final last week at the Spain F4 Futures tournament.