Millman sets his eyes on top 50

John Millman may have bowed out of the Australian Open last night, but the determined Queenslander has bigger plans on the horizon 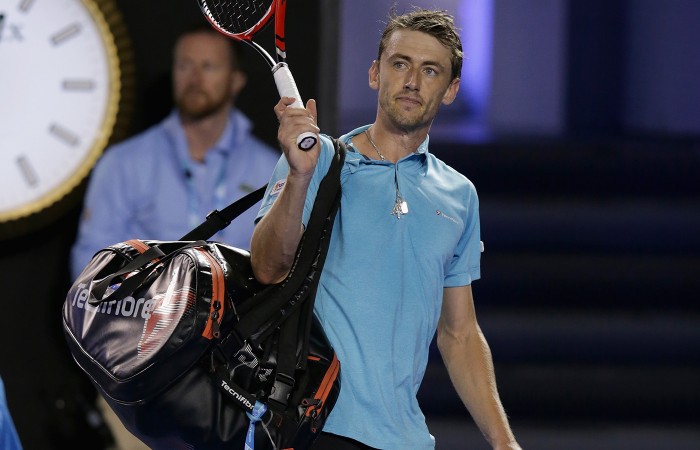 At times Millman challenged the top-ranked local hope, but for the majority of the match Tomic was simply too good.

The Queenslander was far from content after banking his first ever Open wins – against Gilles Muller and Diego Schwartzman.

The world No.95 outlined his desire to break into the top 50 this year after losing the third-round clash with Tomic.

“At the start of the year, I wanted to kick on from top hundred.

“You want to really try to cement yourself a little bit deeper into top hundred. That was top 50.”

The 26-year-old, who suffered a serious shoulder injury in 2013, acknowledged that wouldn’t come easily.

“There’s plenty of very good players that no one sees, whether they’re in quallies or not even in quallies,” he said.

“You can’t rest on your laurels. You got to keep on pushing forward. That’s what I hopefully can do … keep on trying to get better each time I get out on court.”

Millman took pride in the fact he bettered his previous best performance at a grand slam, last year’s second-round exit at Wimbledon.

“I was on the biggest high in 2013 when I tore my labrum, that was a career-high ranking back then and came crashing down pretty quickly,” he said.