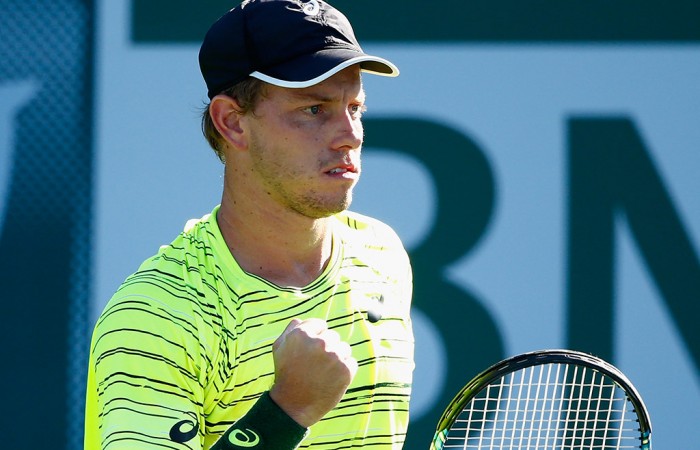 Sydneysiders James Duckworth and Jordan Thompson and Queensland’s John Millman have been awarded wildcards into the main draw of the Apia International Sydney.

With Sam Groth (Vic) directly accepted into the main draw alongside Denis Istomin (UZB), his wildcard spot was vacated, giving the tournament an extra one to award.

It caps an excellent few weeks for Duckworth in particular, who won the Australian Open 2016 Play-off in December and took world No. 20 Dominic Thiem (AUT) to three sets at the Brisbane International last week.

“Sydney is my home town so it means a lot to receive the opportunity to play in the main draw of the Apia International Sydney,” said Duckworth.

“It’s a challenging field but I’m playing well at the moment and I’m looking forward to a great week.”

The official draw ceremony for the ATP and WTA tournaments will take place today from 1pm at Sydney Olympic Park Tennis Centre.

Men’s and women’s qualifying continues today with free entry to the public.

The full qualifying draw, order of play and practice schedule are available online.