Millman off to winning start in Chennai

Queenslander John Millman has begun his season on a strong note with a gritty victory in the opening round of the Chennai Open. Roberto Bautista Agut looms next. 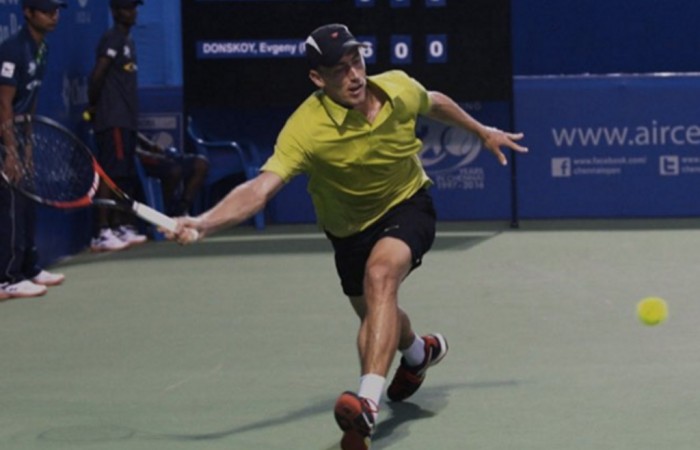 Australia’s John Millman has scored a hard-fought three sets victory over Russia’s Evgeny Donskoy to advance to the second round of the Chennai Open on Monday.

He will next meet the tournament’s No.4 seed Roberto Bautista Agut from Spain for a spot in the quarterfinals.

Did it the hard way but got the win. Can improve but happy to start the 2016 season with a win.… https://t.co/PPAMeNA5Aj