Aussies Bernard Tomic and John Millman are among the nominees at the ATP World Tour Awards for 2015. 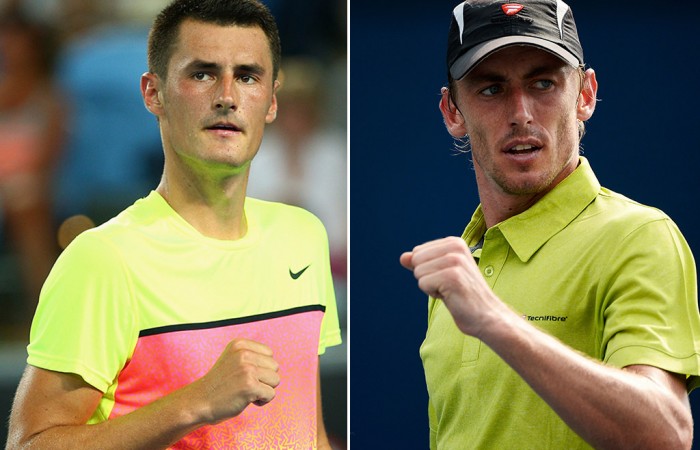 Following a career-best season in 2015, Bernard Tomic has been nominated for the ATP’s Most Improved Player of the Year award.

John Millman was also recognised for his efforts in soaring up the rankings following his return from shoulder surgery; the Queenslander is a nominee for the ATP’s Comeback Player of the Year award.

Tomic cracked the top 20 for the first time and won the ATP title in Bogota, as well as reaching the second week at the Australian Open and third round at both Wimbledon and the US Open.

He also reached the quarterfinals at Indian Wells, one of the biggest events outside the four Grand Slam tournaments.

Tomic has been nominated alongside Hyeon Chung, Borna Coric and Dominic Thiem.

> read the full article at atpworldtour.com

Millman was ranked outside the world’s top 1,000 just 14 months ago as he made his way back from an 11-month absence following a second shoulder surgery.

He began this season at world No.159 before several career-best performances – including a second-round finish at Wimbledon as a qualifier – boosted him inside the top 100 for the first time.

Millman, who peaked at No. 71, has been nominated along with Aljaz Bedene, Jack Sock and Benoit Paire.