At a career-high ranking of No.18, Bernard Tomic could rise even higher with a strong showing at this week's ATP Paris Masters. 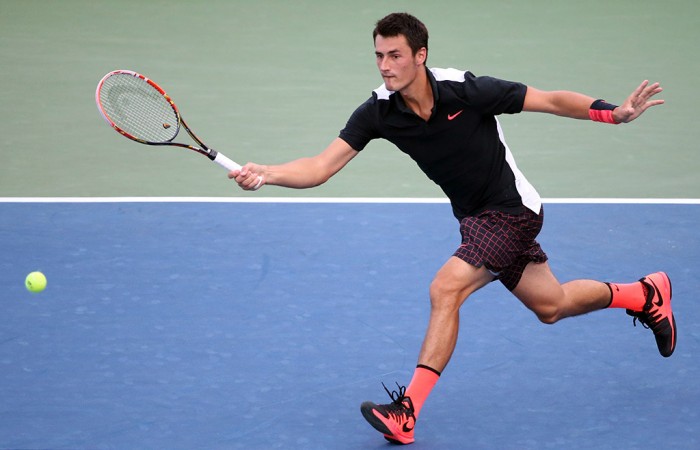 Bernard Tomic will look to cap a career-best season with a strong showing at his final tournament of the year in Paris.

Tomic will face Italian Fabio Fognini in the first round of the ATP Paris Masters, the final Masters series event of the year before the season-ending World Tour Finals in London.

With the eight-player field already locked in for London, Tomic cannot qualify but has the opportunity to improve on his ranking, which already sits at a career-high mark of No.18.

Should he beat Fognini, a second-round meeting with fourth seed Stan Wawrinka awaits.

World No.30 Nick Kyrgios was eligible for the 48-player field in Paris yet shut his season down early due to an arm injury.