On a disappointing Wednesday for Australia, Bernard Tomic, John Millman and Daria Gavrilova all exited tournaments in straight sets. 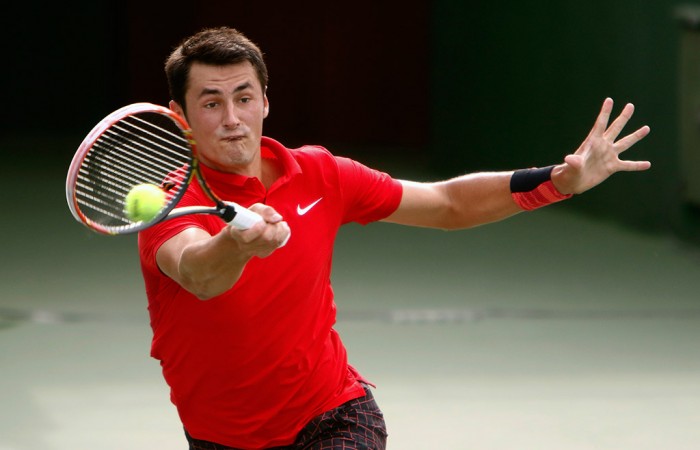 Bernard Tomic’s push for a top-15 ranking has stalled with a second-round loss to veteran Cypriot Marcos Baghdatis at the Stockholm Open.

Baghdatis admitted he used his “brain a lot” to outsmart the world No.18 in a blow to Tomic’s hopes of securing an all-important top-16 seeding for the Australian Open in January.

“You need to be smart on court and not hurry too much. I think I did it very well,” said Baghdatis, the Australian Open 2006 finalist now ranked 44th.

Tomic’s defeat also denied him a 10th quarterfinal berth of the year and came after fellow Australian John Millman also exited the tournament.

Meanwhile, at the Kremlin Cup in Moscow, Daria Gavrilova fell in straight sets to No.3 seed Flavia Pennetta.