Tomic wins first up in Shanghai

In one of the few first-round matches to be contested on Sunday in Shanghai, Bernard Tomic passed his opening test with flying colours. 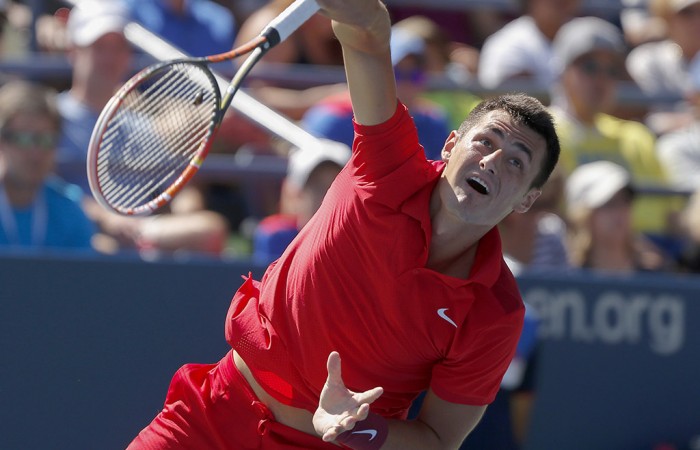 Bernard Tomic has advanced to the second round of the Shanghai Masters with a win over Spain’s Fernando Verdasco.

The Australian overcame Verdasco in straight sets for a 6-3 7-6(3) victory on Sunday.

Tomic is joined at the ATP Masters 1000 event by compatriot Nick Kyrgios, who faces Andreas Haider-Maurer on Monday.