Following a Kuala Lumpur semifinal and Tokyo quarterfinal, Nick Kyrgios has won again - this time in the opening round of the Shanghai Rolex Masters. 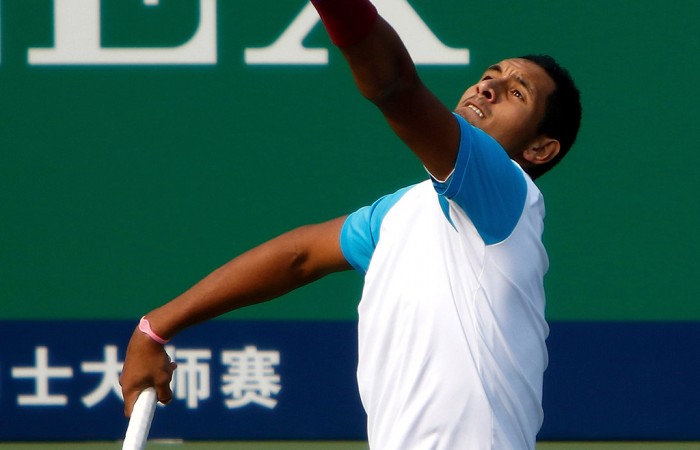 Nick Kyrgios has registered a regulation first round win at the Shanghai Masters on Monday to join compatriot Bernard Tomic in round two.

The 20 year-old had a comfortable 6-3 6-2 victory over Austrian Andreas Haider-Maurer in one hour and four minutes.

Kyrgios set up a second-round clash with sixth seed Kei Nishikori, who enjoyed an opening round bye.

Kyrgios moved up two spots to No.32 in this week’s ATP rankings and with no more points to defend for the rest of the season he’ll be keen to boost his position even higher.

A ranking in the top 32 for the Australian Open in January ensures the Canberran avoids seeded players for at least the first two rounds.