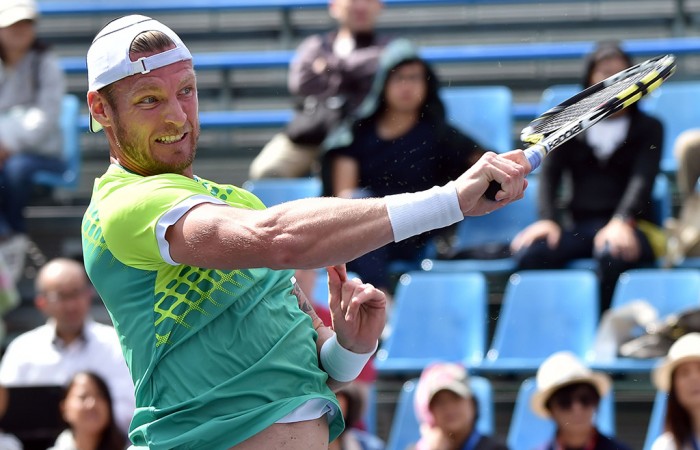 Australian duo Bernard Tomic and Sam Groth both succumbed to injury and withdrew midway through their opening-round matches at the Japan Open on Tuesday.

Tomic pulled out when trailing American Steve Johnson 6-3 2-1 although the Australian No.1 hopes to recover in time to participate in next week’s ATP Masters tournament in Shanghai.

Groth withdrew from his first-round match against Jeremy Chardy when the Frenchman was leading 6-3 2-0.

The big-serving Groth had an existing injury and is now set to take the next few weeks off.

In other action on Tuesday, Australian Matt Ebden lost in three tight sets to fellow qualifier Austin Krajicek of the United States.