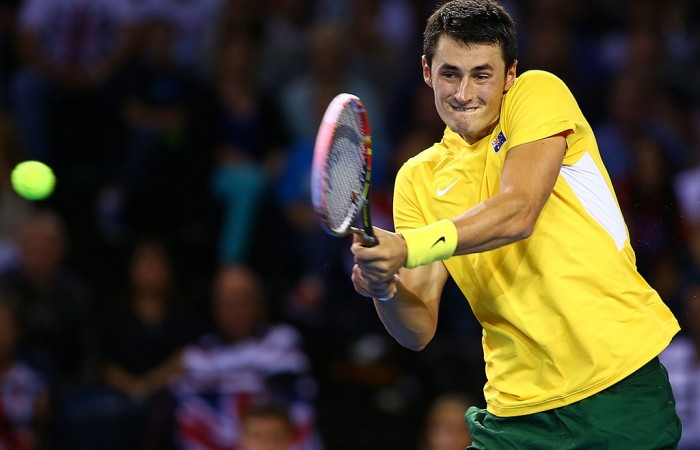 Australia will host the United States in the first round of the 2016 Davis Cup.

The draw was conducted in Santiago on Wednesday, with the opening round of the World Group matches will take place during March 4-6.

Australia were beaten 3-2 by Great Britain in the semifinal of this year’s competition in Scotland, which was Lleyton Hewitt’s final Davis Cup match as a player.