Tomljanovic into last eight in Japan 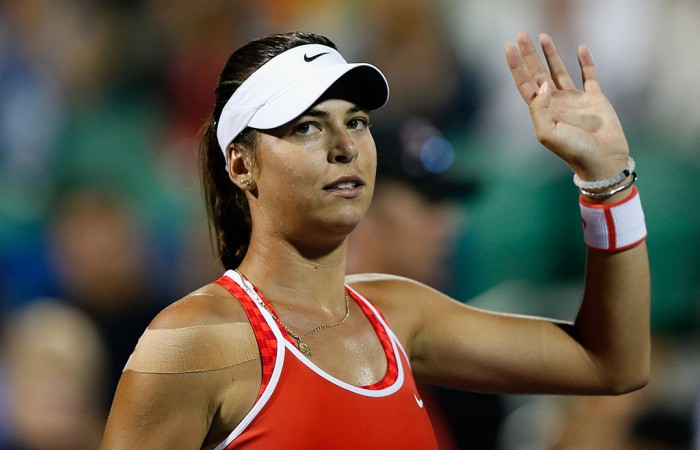 Australian Ajla Tomljanovic has moved into the quarterfinals of the Japan Open with a composed win over veteran Kimiko Date-Krumm.

Seventh-seeded Tomljanovic, at 22 half the age of her opponent, came home strongly against the Japanese after sustaining an early break.

Tomljanovic will now play Madison Brengle for a spot in a semifinal.

She’ll fancy her chances against the American after downing her 6-1 6-1 at Strasbourg in May.

Brengle had overpowered Japanese wildcard Nao Hibino 6-1 6-2 to advance to the last eight.Tomljanovic into last eight in Japan