Bernard Tomic has scored one of the biggest wins of his career to advance to the third round of the ATP Montreal Masters. 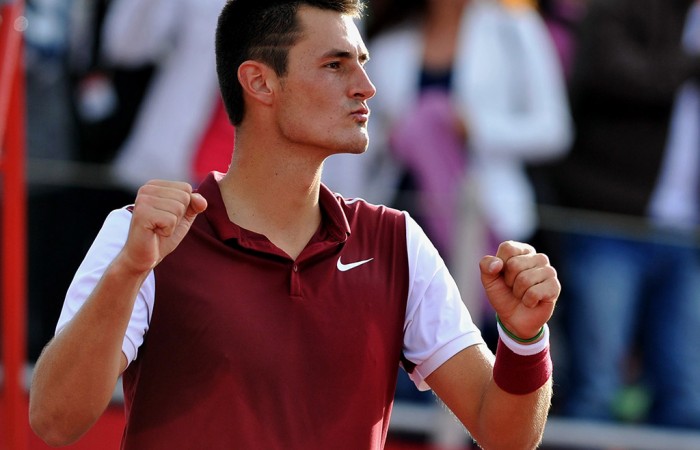 Updated 1pm: Bernard Tomic has scored one of the biggest wins of his career with victory over Marin Cilic at the ATP Montreal Masters on Wednesday.

Tomic brushed aside the sixth seed and reigning US Open champion 6-3 6-4 in just 69 minutes to advance to the third round.

With Cilic ranked world No.8, it is on paper the second-biggest win of Tomic’s career.

The Queenslander beat world No.5 Robin Soderling in the third round at Wimbledon back in 2011, the year he went on to reach the quarterfinals as an 18-year-old qualifier.

Earlier this year, he also ousted then eighth-ranked David Ferrer in the third round at Indian Wells.

Fellow Australian Nick Kyrgios is currently on court against No.3 seed Stan Wawrinka in a second-round match under lights on Court Central.