After dropping the first set, Ajla Tomljanovic reeled off 12 straight games to storm into the second round of the WTA event in Stanford. Madison Keys in next. 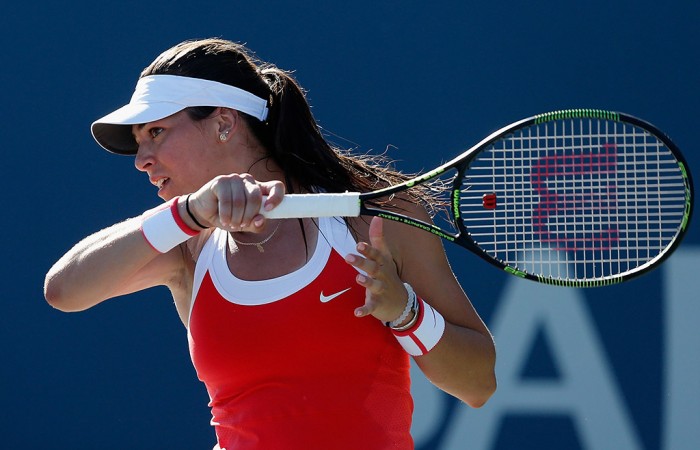 Australia’s Ajla Tomljanovic took time to warm up before rattling off 12 straight games and cruising into the second round of the WTA’s Stanford Classic in California.

Tomljanovic conceded the opening set to Vitalia Diatchenko but then dominated the Russian in a 3-6 6-0 6-0 victory on Tuesday at the hardcourt tournament.

The Croatian-born Tomljanovic will next face American seventh-seed Madison Keys, who was too good for Serbia’s Aleksandra Krunic 6-3 6-0.

Later on Tuesday, another Aussie, Daria Gavrilova, fell 6-1 6-3 to No.5 seed Angelique Kerber of Germany.

Svitolina had lost four of her last five matches before knocking off her fellow Ukrainian.

Svitolina plays Nicole Gibbs, a Stanford graduate, in the second round.

World No.1 Serena Williams pulled out of the event on Thursday due to injury.