Matthew Ebden has been given the opportunity to test his flourishing form on the grandest stage of all after securing a Wimbledon main draw wildcard. 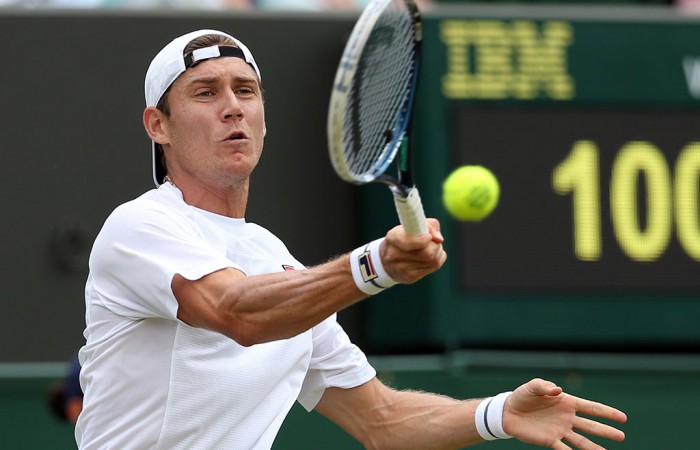 In-form Matt Ebden has been rewarded with a Wimbledon wildcard, giving Australia at least 12 players in the main draw of the grasscourt Grand Slam starting on Monday week.

After a rough trot with injury, Ebden has won 10 of his past 11 matches on English grass to all but force the All England Club’s hand on Friday.

Ranked 61st in the world last year, Ebden plummeted to as low as 359th in March before climbing to 154th after winning the Challenger title in Surbiton last week.

The 27-year-old has continued his great run this week in Ilkley, where he will face Croatia’s Ivan Dodig later on Friday for a place in the final.

Hewitt has been a member of the All England Club since winning the gentlemen’s singles title in 2002 and his participation for a 16th and final championship tilt was a formality despite the 34-year-old falling to No.117 in the world.

Ebden and Hewitt will join former quarterfinalists Bernard Tomic and Nick Kyrgios, along with Sam Groth, Thanasi Kokkinakis and James Duckworth in the men’s singles at SW19.