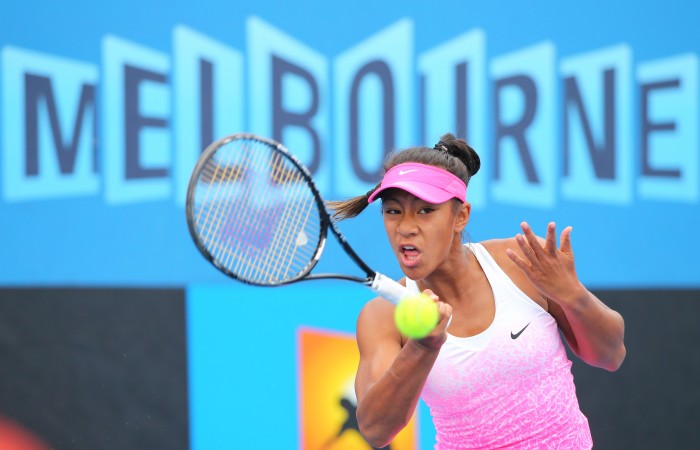 Following a thrilling Davis Cup weekend which saw Australia defeat the top seeded Czech team in Ostrava, attention now moves to the nation’s rising tennis stars who will travel to Shepparton for the Junior Davis and Fed Cup by BNP Paribas Asia / Oceania final qualifying event taking place at the Shepparton and Tatura Lawn Tennis Clubs in Victoria from 8-13 April 2015.

Ahead of the event both teams will take part in a training camp with former world No.1 and Tennis Australia Performance Director Pat Rafter, Davis Cup greats Tony Roche, John Newcombe, Australian Davis Cup captain Wally Masur and former Australian playerLouise Pleming from Tuesday 31 March in Shepparton. A squad of emerging junior players will also join the group for practice ahead of the Easter long weekend.

“Shepparton is an ideal venue to be hosting an event such as this and we expect the players and officials from more than 15 countries around the world will enjoy their time in regional Victoria.

“The Australian teams have some solid playing experience behind them both locally and internationally and we hope both teams can play well at home and do their best,” Soyer added.

150 competitors aged 16 years and under, officials and staff from more than 15 different countries in the Asia Pacific region are expected to travel to Shepparton to battle it out for a top four position and the chance to compete at the world finals at Caga Majica in Madrid, Spain, in late September.

Australia won the boys’ event in 2009 when Luke Saville (SA), Jason Kubler (Qld) and Joey Swaysland (NSW) won the title in Mexico, after winning the qualifying event in Shepparton in the same year. In 2012 Thanasi Kokkinakis (SA) led the Australian team to the final in Spain.

The Junior Fed Cup team last won the world title in 2011, and finished runner-up in 2013. Australia last hosted these prestigious qualifying events in Bendigo in 2012, and before that in Shepparton in 2009.