Stosur draws world No.46 in first round 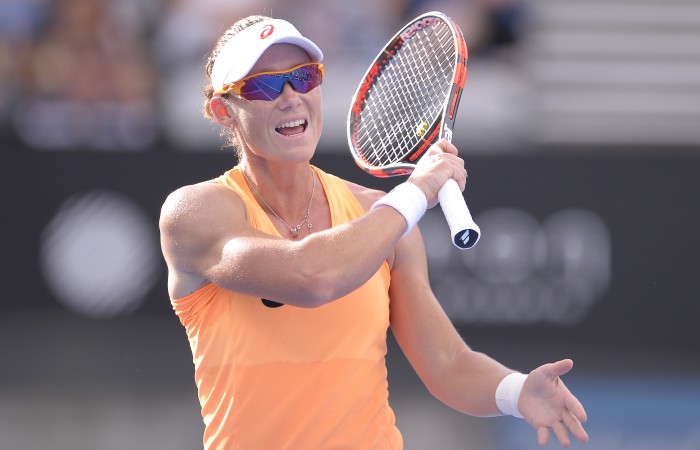 With just one win this summer, 20th-seeded Stosur could have fared much better as she bids to venture beyond the fourth round at Melbourne Park for the first time in 13 attempts.

Two-time champion Victoria Azarenka, unseeded after an injury-hit 2014, will take on American Sloane Stephens in a spicy rematch of their niggly semi-final two years ago.