Happy Harrison wins in the Valley 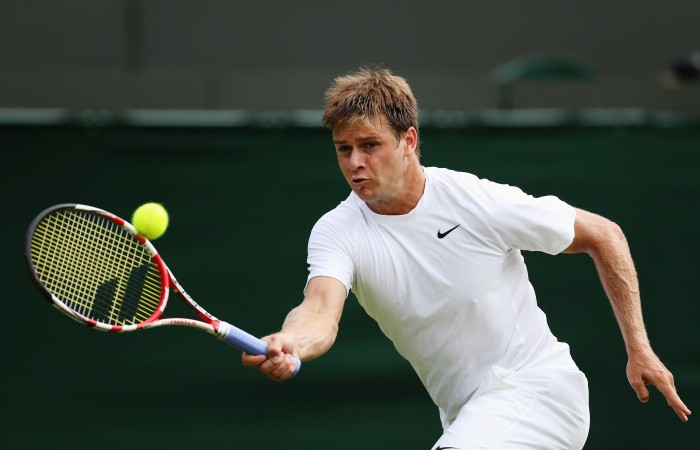 “It’s great to have started the year this way,” Harrison said after the match. “It’s huge for me.”

“Marcos is a great player, he has a knack for playing well down here in Australia, and he’s a crowd favourite, so I knew I was going to have a deal with a bit of that too,” he said.

The match itself was hotly contested in the first set with Harrison snatching the tiebreak before easing away in the second.

“That first set could have gone either way but it’s one of those things where I was able to get a couple of breaks there and get on top.”

The 22-year-old now heads into the Australian Open qualifying rounds with an enormous boost in confidence.

“I’m really excited to continue to build on the win this week,” he said.

The former world No. 48 (July, 2012) is possibly best known for winning an ATP level match at age 16 – a feat placing him as the third-youngest player to do so since 1990 – after Richard Gasquet and Rafael Nadal.

Harrison now faces the challenge of climbing back into the top 50 and to help him achieve this goal he has once again secured the services of Australian coach Grant Doyle after a two-year interlude.

“He has a great relationship with me,” Harrison said. “And it’s a familiar voice. It’s that vote of confidence and the mindset that if I play well I can beat just about anyone.”

Doyle will combine the role with his ongoing commitments to Tennis Australia for the rest of the Australian summer before travelling exclusively with Harrison.