Matosevic in, Cilic out at Brisbane International 2015 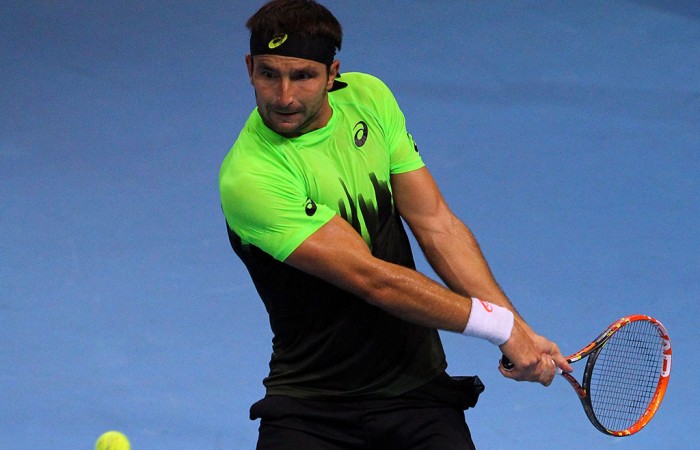 The reigning US Open champion was set to launch his 2015 season at Queensland Tennis Centre next week but has lost his race against time to regain full fitness for the event.

“It’s unfortunate Marin won’t be fit to compete in Brisbane and we wish him all the best for his recovery,” he said.

“Marinko Matosevic will now gain direct entry into the field, joining fellow Aussies Lleyton Hewitt (SA), Bernard Tomic (Qld) and Thanasi Kokkinakis (SA) in the men’s draw. With a strong local contingent and some of the biggest international stars all coming to Brisbane it’s certainly shaping up to be another great tournament.”

The final two wildcard entries into the men’s draw will be announced in the coming days.