A youthful men's team and a returning troupe of women will represent the Toowoomba Tigers in the Queensland Conference of the Asia-Pacific Tennis League. 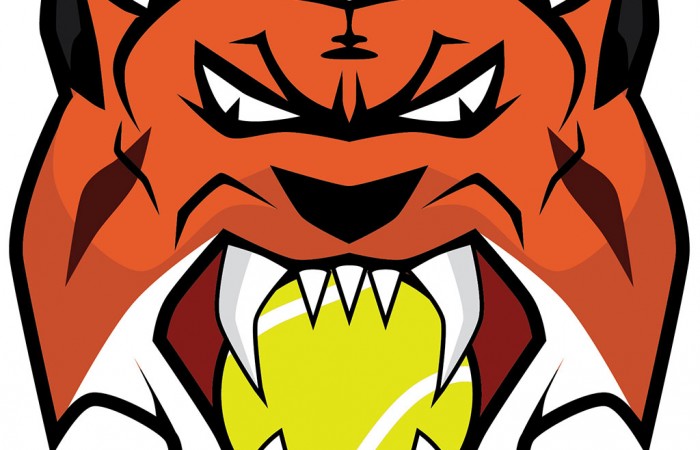 The Toowoomba Tigers will send a team full of youth to take on its competitors at the 2014 ATL Queensland Conference. The Tigers will be hoping to take teams by surprise and move up the ladder this season.

The young squad will be led by returning players such as Hugh Clarke, Jack Jaede, Mitch Thams and Josh Barranechea. The youngsters will be joined by more experienced veterans in Mark Richards and Anthony Ross.

In 2014 the Toowoomba Tigers will be attempting to at least get back to some of the form from 2012, a year in which they finished third. The team have retained much of the side from last season and will be looking to build toward success.

This year the Tigers have added Emily Burns, and will again be looking to the likes of Annie Donaldson, Cassie Gramlick and Hannah Receveur get some key results.