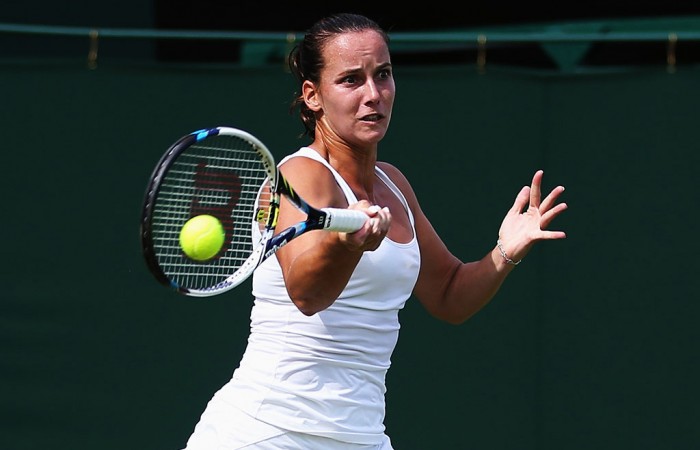 The Aussie won three matches in qualifying to secure her spot, the last being a 6-3 4-6 6-4 victory over Junri Namigata of Japan.

Gajdosova will next face Thai Luksika Kumkhum, with the winner to take on Dutchwoman Kiki Bertens in the second round.

In the first week of her return to the top 100 – she is currently ranked No.99 – Gajdosova will contest her seventh WTA main draw of 2014, after spending the bulk of the season playing on the ITF circuit.

It has been an impressive comeback from her mononucleosis-plagued season of 2013; she dipped as low as No.334 in the rankings in March 2014.

Further west, Gajdosova’s compatriot Olivia Rogowska fell in the opening round of the WTA event in Tashkent, Uzbekistan.