While you were sleeping 31/8

Casey Dellacqua’s US Open run continues, Jarka and Ajla knock out the top seeds and which seed is the latest to fall? 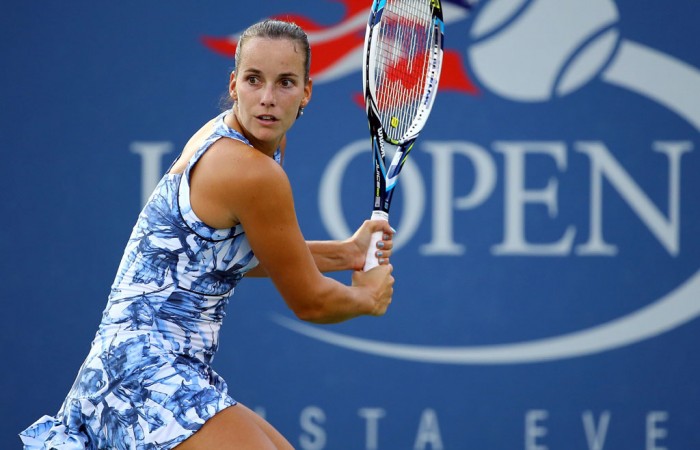 Casey Dellacqua is into the fourth round following her three-set win over Karolina Pliskova, giving the Australian her career-best result at the US Open.

Nick Kyrgios (at the time of writing) is scheduled to play Tommy Robredo in Saturday’s night session.

Unfortunately Sam Groth and Chris Guccione couldn’t follow in Gajdosova and Tomljanovic’s giant-killing footsteps, the Aussie men were knocked out of the men’s doubles by second seeds Alexandra Peya and Bruno Soares.

The junior championships draws are out, Marc Polmans, Akira Santillan and Omar Jasika will contest the boys’ singles, while Naiktha Bains and Kimberly Birrell will represent Australia in the girls’ singles.