Casey Dellacqua's career-first seeding at a Grand Slam singles event has given Australia two women's seeds at the US Open for the first time in more than 30 years. 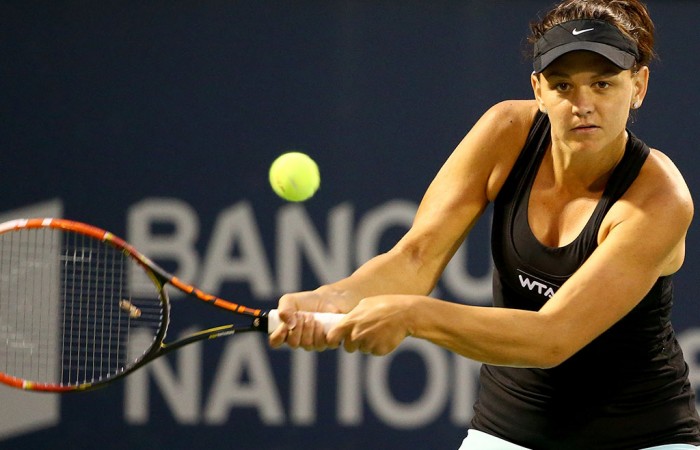 Believing in her singles again, Casey Dellacqua’s remarkable transformation from a three-times Grand Slam doubles finalist in 2013 has given Australia two women’s seeds at the US Open for the first time in more than 30 years.

Seeded 29th behind compatriot Sam Stosur at No.24, Dellacqua opens her tournament on Tuesday a year after having to qualify for the New York major as the world No.143.

“Obviously this time 12 months ago I was probably at a little bit of a crossroads in terms of where I wanted to head,” Dellacqua said.

“I’d obviously had great success with Ash (Barty) but I didn’t feel like my singles was totally done. I was committed to working hard and trying to get back to playing as good a singles as I can do.

Dellacqua opens against little-known Austrian Patricia Mayr-Achleitner and victory would set up another winnable second-round clash with a qualifier.

“It’s great to have a seeding, but it’s no guarantee that you’re going to go any further in the draw,” the West Australian said.

“It’s a cliche, I know, but I just want to take it one match at a time and not get too ahead of myself.”