While you were sleeping 21/8

A perfect day for the Aussies on day 2 of qualifying at the US Open and the announcement of the women's seeds all happened while you were sleeping. 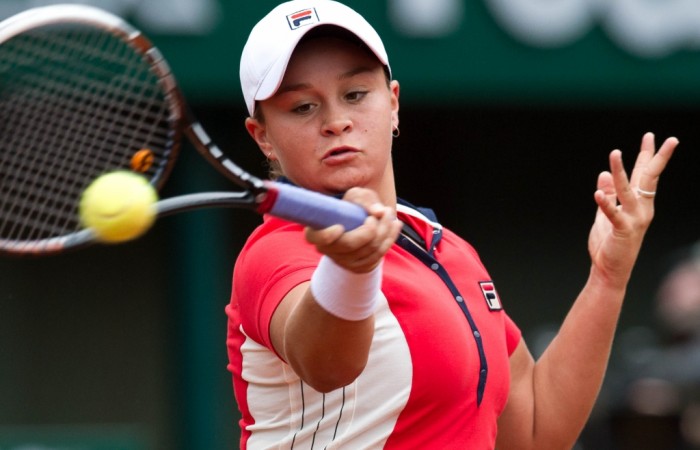 They join James Duckworth, Thanasi Kokkinakis and Arina Rodionova who all won their first-up matches on Day 1 of US Open qualifying.

The women’s seeds have been announced and, unlike in the top 32 men, we have two women flying the flag. Sam Stosur, no stranger to NY having won the title there in 2011, is seeded 24, while Casey Dellacqua makes her Grand Slam seeding debut at No.29.