Olivia Rogowska, Ash Barty, Anastasia Rodionova and Daria Gavrilova have all progressed to the second round of US Open qualifying. 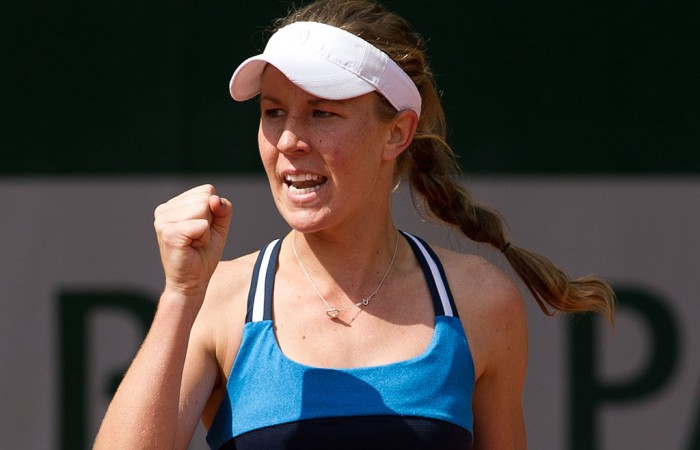 Australia enjoyed a perfect record on the second day of US Open qualifying at Flushing Meadows, with all four Aussies in action winning their first round matches.

Olivia Rogowska, Ash Barty, Anastasia Rodionova and Daria Gavrilova all progressed to the second round, albeit with contrasting victories.

The Victorian landed six aces en route to victory in one hour and 17 minutes, a win which sets up a second-round meeting with another German in Laura Siegeman.

Barty moved through to the second round when Thai opponent Noppawan Lertcheewakarn retired trailing 6-1 1-0; the Aussie teen will next face American wildcard Caitlyn Whoriskey.

Meanwhile, Rodionova and Gavrilova both came through three-set tussles.

Seven Aussies will take to the courts at Flushing Meadows on Day 3 for second round qualifying action.

> check out the Day 3 schedule of play