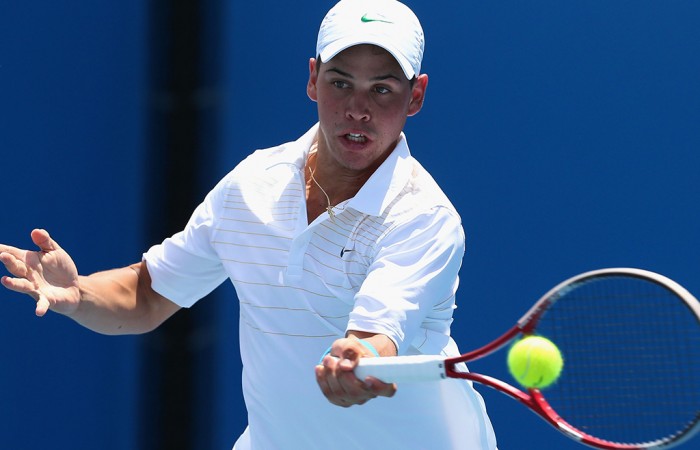 Securing his third ITF Singles title, Bolt said after the match: “It’s a great feeling, especially coming off with the win. You always feel great being the best in the tournament.

“I’m happy to have played all these matches, and feel like I have been playing better each match … I’ve always felt pretty comfortable on clay, I guess my game style suits it.”

The men’s Australian Pro Tour moves on to Glen Iris, where both Bolt and Mott will be heading next week.

The Melbourne Park Men’s International is part of the 2014 Australian Pro Tour, a series of professional tennis events that bridge junior events and the WTA Tour and ATP Tour, providing an opportunity for players to earn their first world ranking points.