Australians Matt Ebden and Marinko Matosevic both posted three-set victories on Wednesday to advance to the second round of the Sony Open in Miami. 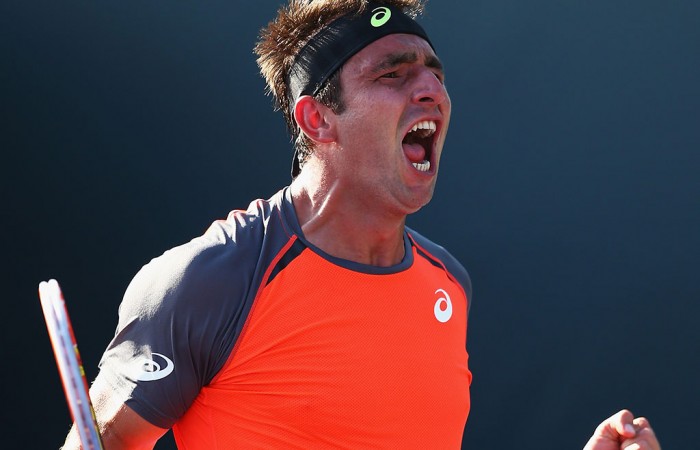 Australian Matthew Ebden will be the first opponent for defending Sony Open champion Andy Murray after the Scotsman revealed his shock split with coach Ivan Lendl on Wednesday.

Ebden, ranked 67th, booked his Friday match against the reigning Wimbledon champion by defeating Poland’s Lukasz Kubot 4-6 6-4 6-4 as men’s began play on Wednesday at the ATP and WTA hardcourt event.

Murray beat Ebden in their only previous match, a Shanghai quarterfinal three years ago.

The post-Lendl test comes in the wake of Murray’s announcement that he has called it quits with his Czech-born coach after a two-year partnership.

“I’m eternally grateful to Ivan for all his hard work over the past two years, the most successful of my career so far,” Murray said.

“I’ll take some time with the team to consider the next steps and how we progress from here.”

Joining his compatriot Ebden in the second round was Marinko Matosevic, who won a thrilling three-setter over Colombia’s Alejandro Falla.

Matosevic was blasted off the court in the first set but recovered in style to win 1-6 6-4 7-6(6) in almost two and a half hours.

The Victorian next faces 20th seed Kei Nishikori of Japan, a player he extended to five sets in the first round at Australian Open 2014.