Casey Dellacqua has returned to the world's top 60 for the first time in five years, while there were also impressive gains for Luke Saville and John-Patrick Smith in the latest release of the ATP and WTA rankings. 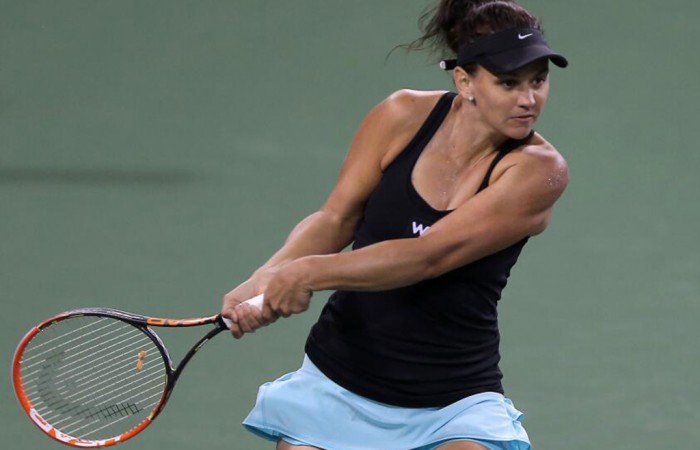 Casey Dellacqua has risen to her highest ranking in more than five years after her stunning run to the quarterfinals of last week’s BNP Paribas Open at Indian Wells.

The Australian vaulted 22 places to world No.56, her highest ranking since January 2009.

It’s been a meteoric rise for the 29-year-old in recent months; as recently as September last year she was outside the world’s top 200 when she entered singles qualifying at the WTA event in Tokyo.

But a strong run there, back-to-back $50,000 ITF titles in Bendigo in late 2013, a successful Australian summer highlighted by a fourth round run at Melbourne Park and now her performance at Indian Wells have seen her rapidly scale the rankings.

Dellacqua is the second-highest ranked Australian female behind Sam Stosur, who dropped three places to No.20 this week.

On the men’s side, there were some impressive gains for emerging talents Luke Saville and John-Patrick Smith.

Saville leaped 87 places to a career-high ranking of world No.282 following his victory at the Mildura Grand Tennis International, continuation of his excellent form on the Pro Tour that in preceding weeks saw him reach the final at Happy Valley and win the Port Pirie title.

In the past month, Saville has won 14 of 15 matches and improved his ranking by more than 100 places; just five months ago he was ranked outside the top 500.

Also hitting a career-high ranking this week was Smith; the 25-year-old Queenslander cracked the world’s top 200 after qualifying for the main draw at Indian Wells, and currently sits at No.198.