Young Aussie Naiktha Bains has been handed a wildcard entry into qualifying at the prestigious Sony Open in Miami. 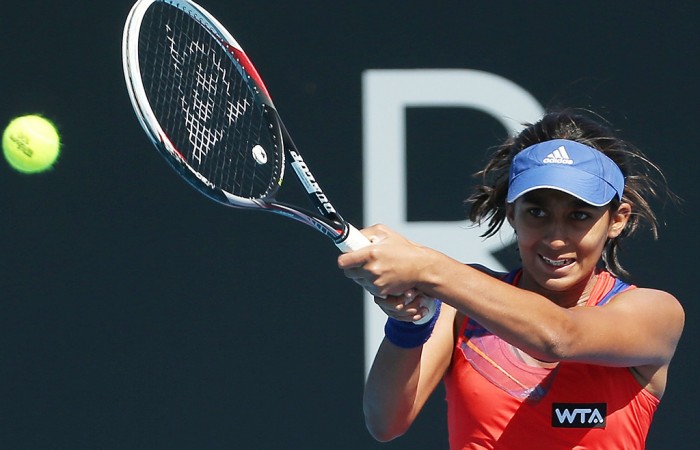 Young Aussie Naiktha Bains has been handed a wildcard entry into qualifying at the prestigious Sony Open in Miami.

Bains, aged 16, will face fifth seed Virginie Razzano of France in what will be just her third appearance at a tour-level event.

Bains in the past two seasons has begun taking her first transitioning steps to the professional ranks, contesting several ITF events in Europe as well as a number of Australian Pro Tour tournaments.

The Australian, ranked No.723, came within one match of qualifying for the main draw at the WTA event in Hobart in January, and also played in qualifying at the Australian Open.

She has been in United States for the past few weeks playing ITF tournaments on clay in Florida.

Keep visiting tennis.com.au as we bring you more updates on Aussies in action at the Sony Open as the draws continue to be released.