Matt Ebden has combined with South African Kevin Anderson to capture the biggest doubles title of his career at the ATP 500 event in Acapulco, Mexico. 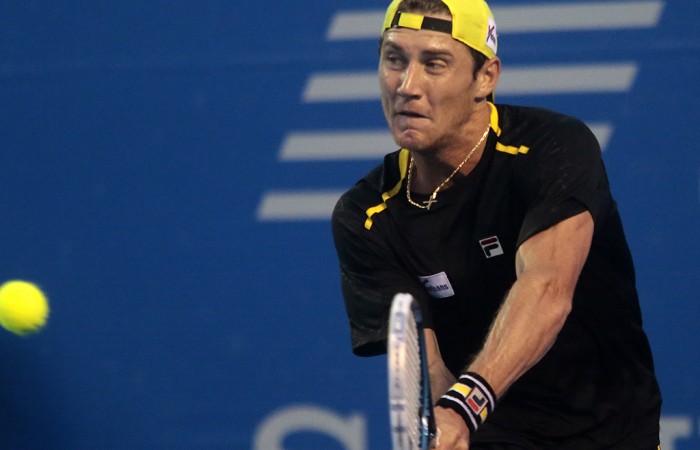 Matt Ebden has combined with South African Kevin Anderson to capture the doubles title at the ATP 500 event in Acapulco, Mexico.

Ebden and Anderson triumphed 6-3 6-3 over Feliciano Lopez and Max Mirnyi in the final.

The win gave Ebden his fourth career ATP doubles title and first since 2012, when he won in Atlanta with Ryan Harrison. As an ATP 500 event it also represents the biggest doubles title of his career; his three previous titles all came at 250-level.

“It was the first time for us playing together. I’ve known Kevin since we were kids. We grew up playing junior tennis together,” Ebden said.

“I was just really thankful that he was able to play through the doubles and the singles. It’s a massive effort by him. I really owe it to him.”

Indeed, Anderson had earlier on Sunday battled for three sets before falling in a final-set tiebreak against Grigor Dimitrov in the singles final.

“It feels good to go out there and win the doubles title with Matt,” he said.

“We had a lot of fun all week. We had some really close matches. He played really well and I was able to turn it around and actually feel quite good. All in all it was a great week.”