Lleyton Hewitt and Marinko Matosevic have set up a second round clash at the ATP event in Delray Beach after each won their opening matches in straight sets. 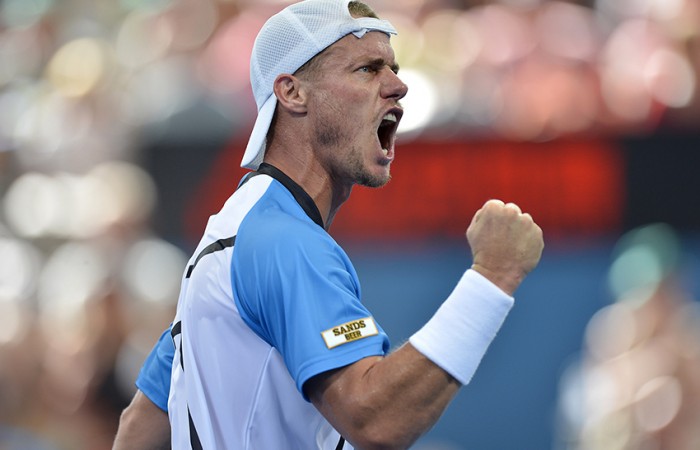 Lleyton Hewitt has breezed into the second round of the Delray Beach Open with a win over American Bradley Klahn.

Ebden, Groth bow out in first round

Taiwan’s Lu, meanwhile, who was coming off a retirement due to a neck injury in a Memphis semi-final against Croatian Ivo Karlovic, won his first set 6-4 but retired against Ryan Harrison after the American held serve to open the second set.

South African fourth seed Kevin Anderson, who lives in Delray Beach, reached the second round by fighting back to beat American Tim Smyczek 4-6 6-1 6-3.

Next in Anderson’s path is Karlovic, who opened with a 7-6(4) 6-3 victory over Aussie lucky loser Samuel Groth.