Australian tennis legends to take on the best 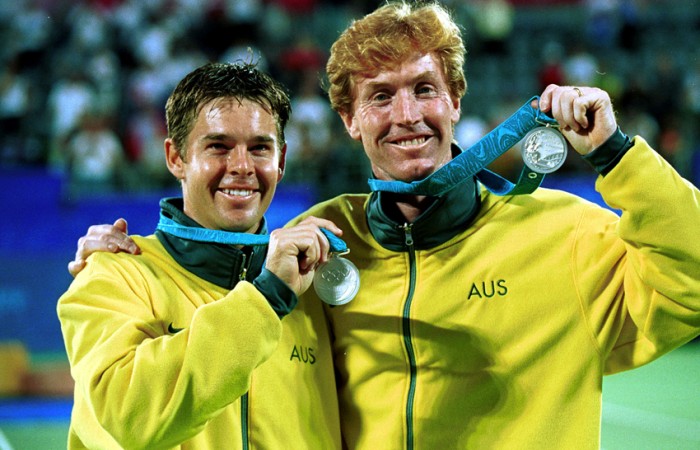 Australian doubles greats Mark Woodforde and Todd Woodbridge will be just a couple of the names on a star-studded list for the 2014 Australian Open Legends tournament which gets underway on Sunday 19 January at Melbourne Park. “The Woodies” will join 1987 Wimbledon Champion Pat Cash along with current Davis Cup coach Josh Eagle and Andrew Florent representing Australia in an event that features a stellar cast.

The Australians will have to contend with the likes of three-time Australian Open champion and former world No.1 Mats Wilander. Other former super stars competing include the charismatic Frenchman Henri Leconte along with Goran Ivanisevic, Jonas Bjorkman, Guy Forget, Cedric Pioline, Yannick Noah and Thomas Enqvist.

Nicole Bradtke and Rennae Stubbs head the billing for the Australian women against some of the immortals of the game including no less than three former world No.1 players.

“Many of the Legends players, like Henri Leconte and Pat Cash, are renowned for putting on a great show, and I suspect newcomer Yannick Noah, now a popular music performer in France, will bring his showmanship to the court. In the women’s we have three former world No.1s, and some tough rivalries. This is a field of champions and although they’re all here to have fun, they’re still super competitive, they want to win!”